Born Gabrielle Chanel, she became “Coco” after adopting the name ‘Coco’  while singing on stage for soldiers during the war.

She was the daughter of a peasant and a street vendor and was born in a poorhouse. After her mother died, she was sent to an orphanage in a convent, where she stayed until age18. It was here that Gabrielle learnt to embroider, iron and to sew. Needless to say, in the chart, Sagittarrius Ascendant Lagna in Abhukta Gandanta point.

That 3rd pada birth in Female nativity in the Nakshatra of Mula, wil lead to danger to Mother and matriachical lineage.

And that was pretty much what happened with Gabriele Chanel.When her mother Jeanne Devolle Chanel died at age 32, in February 1895, leaving behind five children, Gabrielle 11 years old. Her father soon abandoned his family and they were brought up in foster/orphanages. Gabrielle never saw him again. Looking at D12, one can see Aquarius rises. And age 11 gives us the Narayana dasa of Libra, which needless to say, is her 9th house of Father. Venus is in the 8th Libra, plus combined with exchange with Moon and mercury, bringing Moon and Venus together in Taurus, in the 4th house of the Mother. That clearly indicates a abandonment of Mother and Father, either by death or other. Atmakaraka Venus clearly defines her vision in deigning and is with Lagnalord Jupiter, albeit exalted but in the 8th house. A very tough and karmic house indeed!

In D9 Venus is with a MKS Rahu, in Aquarius. Showing the Black colour was very trimmed, zen like cuts, in keeping with the ‘Little Black Dress’. No doubt liberated women from the over the top yards and yards of fabric!

Great sense of intelligence and acheivement is indicated when the Nodes come togther with the Karakamsa. It is also aspected by Darakaraka in both the Charts, giving a massive Raja Yoga (Kingly Combination). Jupiter is Vargottama,Exalted and is in Pushkar NAvamasa. Very strong and was without a doubt instrumental and leaving a legacy.

Also, 9th from Arudha Lagna, always the ‘Protection’ is given by a strong vargottama Rahu in Aquarius.

The Rahu is very strong influencer in her chart and no doubt shows the maverick Father who disappeared. As Rahu is the Pitri Karaka. She never married, no children but liberated women with her sense of fashion and 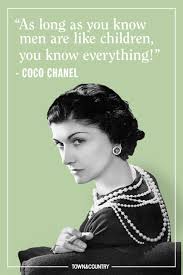 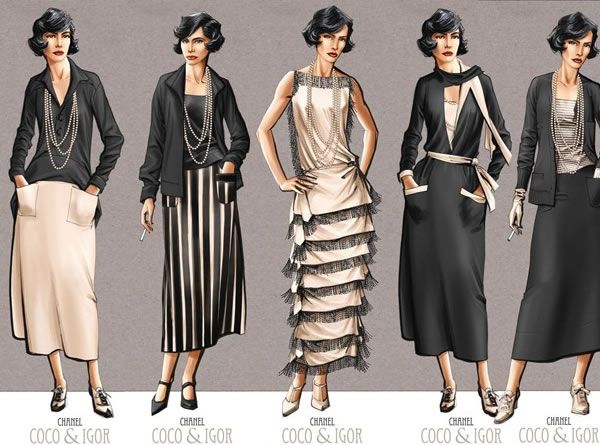 She still remains iconic in her approach to simple, elegant and classic colours and cuts. No doubt instrumental intransforming the flowery, fussy, excess fabric of the early edwardian period to the freedom of clean suits and cuts and basic colours. 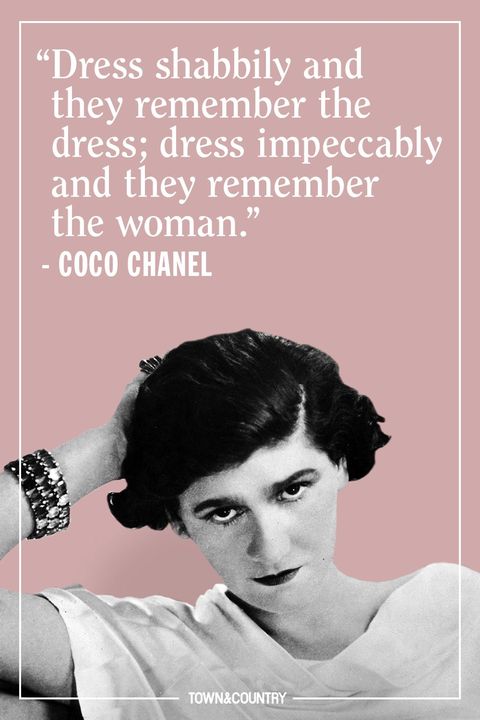