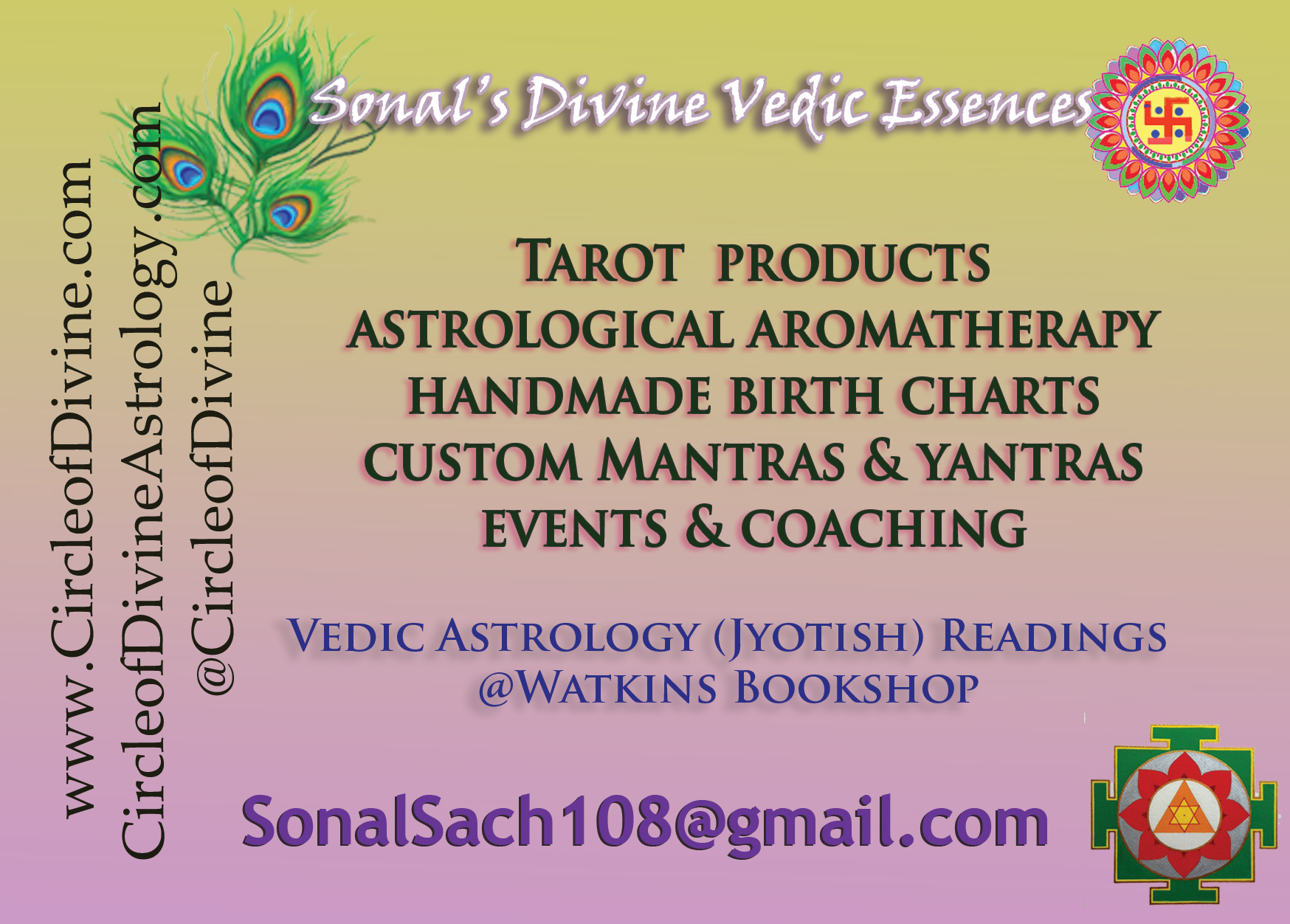 This Lunar Eclipse is visible in all parts of the UK, Africa and Europe. It is a partially Visible Penumbral Eclipse.The eclipse will start on Sunday 5th July early morning ending the eclipse well after sunrise, when the visibility will be below the horizon.

Here in the UK, the eclipse will unfold in the wee morning hours of Sunday.

In North and South America, however, the eclipse will start late on Saturday.

The eclipse will also be partially visible from parts of Africa and West Europe.

This is a Apasavya Eclipse, meaning the Northern part of the Moon is in darkness, because of the shadow of the Earth. Brhat Samhita states ‘When the eclipse occurs on the Northern side, people will perish as a result of the tyranny of Kings and the depredations of robbers.’

Here the Luminaries, are aspected by Mercury and Jupiter. Hence it has capability of blocking off the evils of this Eclipse. Vishnu Aavatar – Narasimha would be hugely beneficial.

This eclipse is also called the Buck Moon or the Antler Moon, as the Earth’s shadow hits the northern region, partially keeping the moon in darkness. Giving it a antler’s horn like appearance. Thus alluding to the harvest, issues of food and abundance will be rife.

The Eclipse occurs in the sign of Gemini (Sun, Rahu & Mercury) while Moon, Jupiter and Ketu are in the sign of Sagittarius.It is said of such an eclipse ‘It would destroy Cheif Ministers, Horses, people of Videha, wrestlers, the pancalas, physicians, merchants, those that are rough and tough and weild weapons. Sign of Sagittarius is partly human, partly equastrian, and ruled by Jupiter, Brihaspati, and needless to say, persons and places depicted by this sign will tend to suffer ).

Should, Mercury aspect the eclipses Moon, ghee honey, and oils would become scarce and dear (assuming in price) and Kings would come to grief! According to Brhat Samhita, Kings is being referred to CEO’s of various companies, Ministers, Leaders etc. Should Mars aspect the Solar or Lunar disc, then outbreak of wars, risks from fire and trouble from robbers would be there.

A benefic Aspect of Jupiter (Amrita Dhristi, As per Pandit Sanjay Rath) will help to mitigate the above situations, which in this eclipse case it certainly is! Well we hope so.

According to Brhat Samhita, An Eclipse falling in the month of Asadha, will destroy the banks of wells, tanks, (referring to water bodies), those that live on roots and fruits , the people of Gandhara, Kashmir, Pulinda and China. Thats spells disaster for the borders of India and China. Will there be more trouble brewing ahead?

The Moon will start to enter the Earth’s shadow just after 2.30am BST and the full eclipse will occur just before 4.30am. The entire eclipse lasts for more than five hours, ending at 7.50am. However, observers in the UK will only be able to see the eclipse from 2.32am – 5.10am as the Moon will have set below the horizon by the end of this period.

To view it, and how to view the eclipse please follow Royal Greenwich Observatory link.

What time is the 2020 Total Lunar Eclipse in the UK?

The table below lists the timings for the whole 2020 eclipse as seen from London and they might differ by a few minutes for other parts of the UK.The Moon will start to enter the Earth’s shadow just after 2.30am BST and the full eclipse will occur just before 4.30am. The entire eclipse lasts for more than five hours, ending at 7.50am. However, observers in the UK will only be able to see the eclipse from 2.32am – 5.10am as the Moon will have set below the horizon by the end of this period.

The penumbral magnitude of the eclipse is 0.355.

The total duration of the eclipse is 2 hours, 45 minutes.

All eclipses have some power to be able to harness some of its energies to put to greater awareness to our psyche and purpose in life. It awakens us, acts as trigger points especially if you have the Ascendant/Lagna, Sun and Moon in the same sign or Nakshatra associated with the head of the eclipse or the tail. Here the Sagittarius-Gemini Axis, with specifically planets in the Nakshtra of Ardra (Gemini) and Purvasadha (Sagittarius) going to be super charged.They will act as trigger points. Marana Sthana Planets will make it worse! People who have let’s say a whole host of planets in dual signs , with Rahu-Ketu axis in their Natal Chart, will feel the eclipse energy. More so if some of those planets are in MKS (Marana Sthana, the Killing positions, which are (Sun in 12th house , Moon in 8th house, Mercury in 4th / 7th house , Mars in 7th house, Venus in 6th house, JUpiter in 3rd House, Saturn in 1st house).

– Check if you are starting a new Dasha, in Vimshottari, in the next few months. This Eclipse will set the theme for the rest of the Dasha.(Planetary Period). This energy of the eclipse will enter through to the Dasha period and will be heavily influenced.

The Nakshtra Mantras of Ardra & Purvasadha are as below. It is extremely auspicious and protective  to do the mantra chant of the Deity associated with your Moon Nakshatra. If Ardra or Purvasadha is your Moon or Lagna Nakshtra by all means, use this. Also the sound of the Nakshatra is beneficial. So Ardra is Aim, as the sound is Ai.

Narasimha Devata, is one of the Aavtars of Lord Vishnu and helps in overcoming this intense energy.

TRANSLATION
‘May my head be protected by the moon colored one, who is the greatest among humans. My obeisances unto the ferocious and powerful, the great Visnu, the fiery one, who’s faces are on all sides, the fearful one, Nrsimha, who causes the death of even death personified, (or who can overcome death).
https://www.youtube.com/watch?v=v1A2fFoXMLQ
NaraSimha KAvach Stotram

← Solar Eclipse of June 2020 – Intense Purging of the Collective Unconscious angst
Guru Purnima,Surrender to the Knowledge and Philosophy →