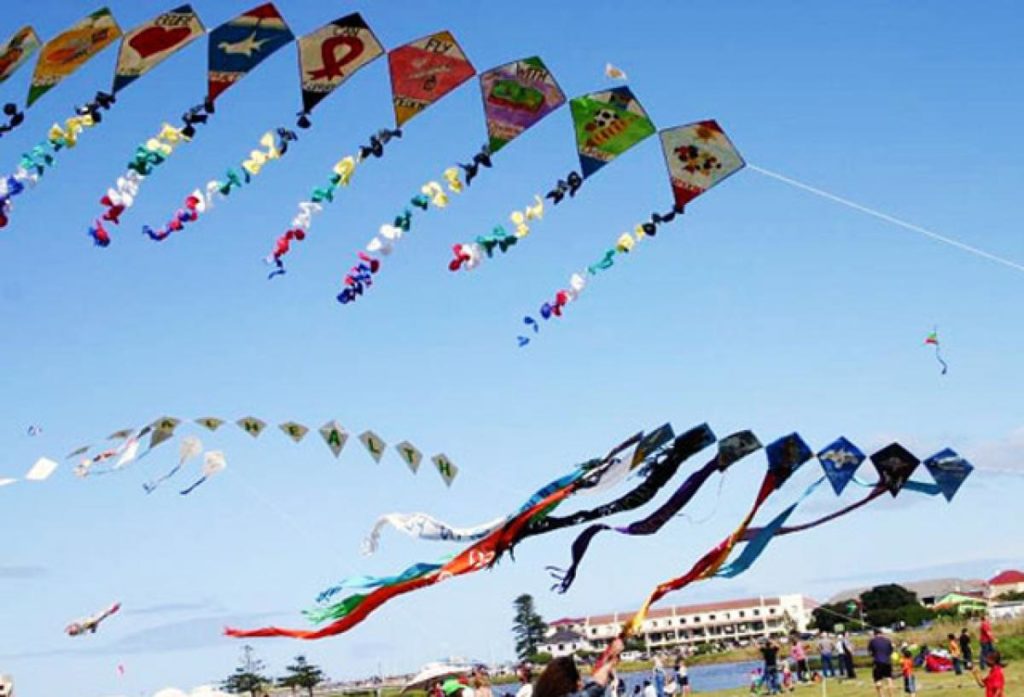 The Two Main Periods of the Year, is divided by the Movement of the Sun in Northerly or Southerly Direction

Sun’s descent into the phase of Uttarayana which is from Sidereal Capricorn to Cancer, thus its movement is in the northerly direction. This is extremely auspicious as traditionally for thousands of years it has come to be associated with the reaping of the harvest.Hence it is a time, when the winter is at its peak and will soon be easing up thus bringing down the harshness of winters. (See the Ritu Seasons chart below). It is celebrated throughout the country in form of Kite flying to making sweets made of jaggery, sesame(black) and coconut, and savoury items

Makar Sankranti is known as Uttarayan in Gujarat,India. Uttarayan is a significant festival in Gujarat spread over 2 days. The first day of Sankranti is known as Uttarayan and the next day of Uttarayan is known as Vasi Uttarayan. The day is considered highly auspicious and is dedicated to Lord Surya. In the western part of the country, which encompasses the states of Maharashtra & Gujarat, it is celebrated over two days. Kite-flying and eating Undiyo ane muthia on the terraces, is a given. Often the meal is centred around the Undhiyu which is spicy baked mix of winter vegetables (Recipe below), sweet rice pudding, Chikki (squares of blocks which is made from sesame seeds, peanuts and jaggery).

Kids and adults alike are exposed to the winter Sun, by the recreational game of Kite flying is a massive tradition, and exists still.

All parts of the country have different tastes but all have a similar sort of celebration meal.

Some of favourite recipes are given below, and of course they can be altered to one’s environment, diet, lifestyle. It is worth still giving it a shot and trying to make it on your own! 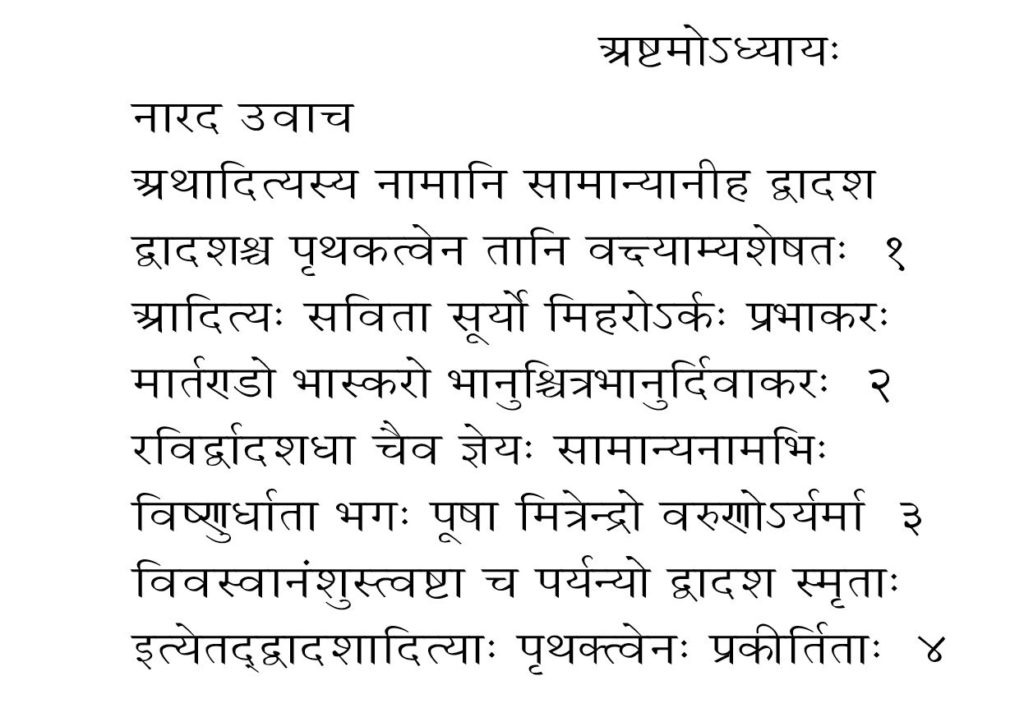 Narada spoke : – O Samba, Son of the yadu race, all the three worlds have originated from the Sun God.The entire universe inclusive of Gods, demons and human beings came into existence from the Sun god himself.

The all-encompassing splendour of Rudra, Visnu, Indra, excellent Brahmanas and Gods living in the heaven and the other worldly glory of all other creatures is based upon the Sun-God.

Thus we see, the importance of Sun’s movement from season to season, from One Direction to another.

He is the King of the Planets and the Master of the World, the thousand rayed Sun illuminates the Earth Bhu-loka by his three hundred rays. With these rays he produces in Hemanta-Sishir (Winter) Seasons       Samba Purana

The 7th form of Sun God is known as Bhaga, and is situated in the Earth as well as in the bodies of human beings. Bhaga as a Aditya, Sun-God is associated with the Sign Capricorn.It embodies our connection to the earthly existence through our bodies.

We may have fathomed by now that the Sun indeed is the giver of Seasons. Being born in a season has special significances. And each of these six seasons is linked with the Sun’s connection through a special Constellation, Fixed Star and is named after.Meanwhile here is a short description of the seasons, in the Vedic Context and what they signify to be born in one of the 6 seasons, as per Jataka Bharnam.

A whole Solar Year where the Sun goes through all the 12 Zodiacal signs Rashis, giving the seasons, is divided into two main parts. One is the Uttarayana, which is the Sun’s travel through the Northerly direction from sign of Capricorn till its ingress into Cancer.

Natives born in this UttaraAyana is said to remain happy,happiness from sons and wife, enjoys long life, is of righteous or moral conduct, generous or liberal and has patience and endurance.

While the start of the Dakshinaya movement in Southerly direction, marking the Sun’s ingress into Cancer to Capricorn and all signs covering them. 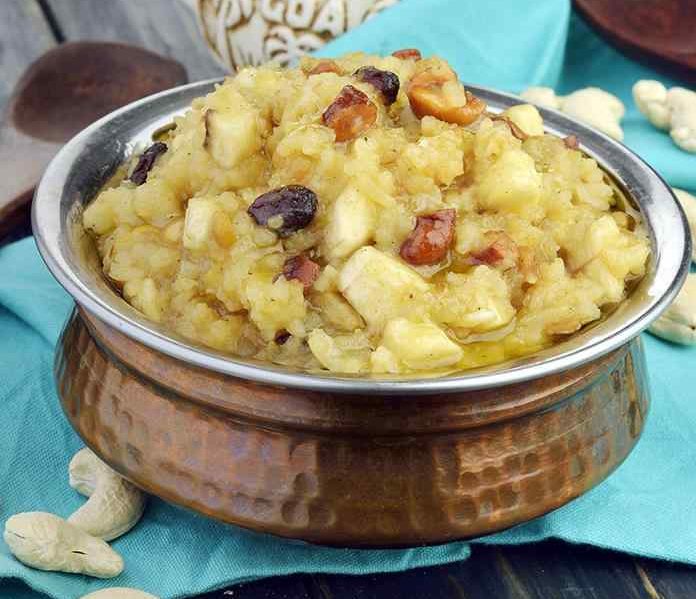 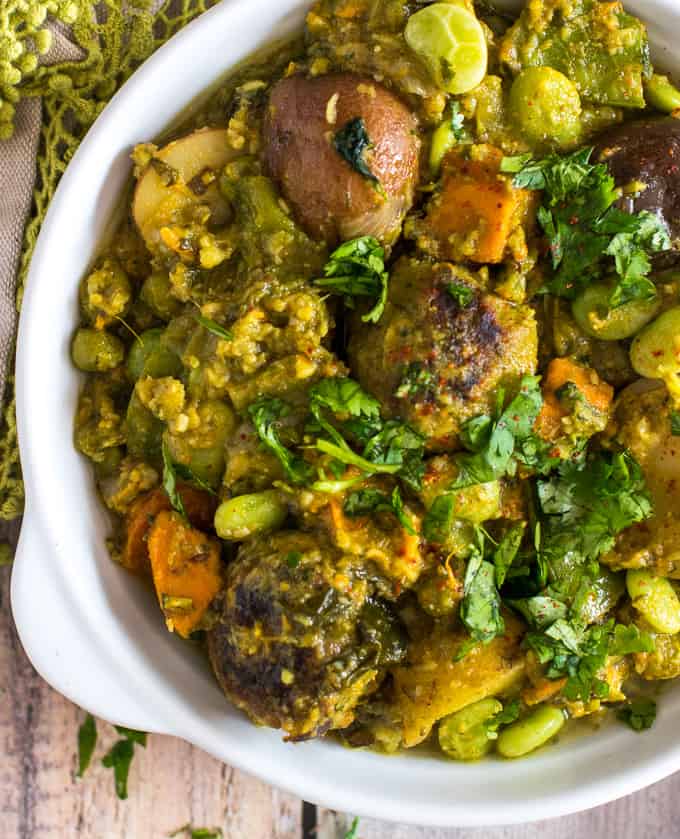 One of most delicious medley of winter root vegetables (5 of them) and coconut and spices.